THE EVOLUTION OF POWEREDGE; & THE FATHER OF SKATEBOARDING 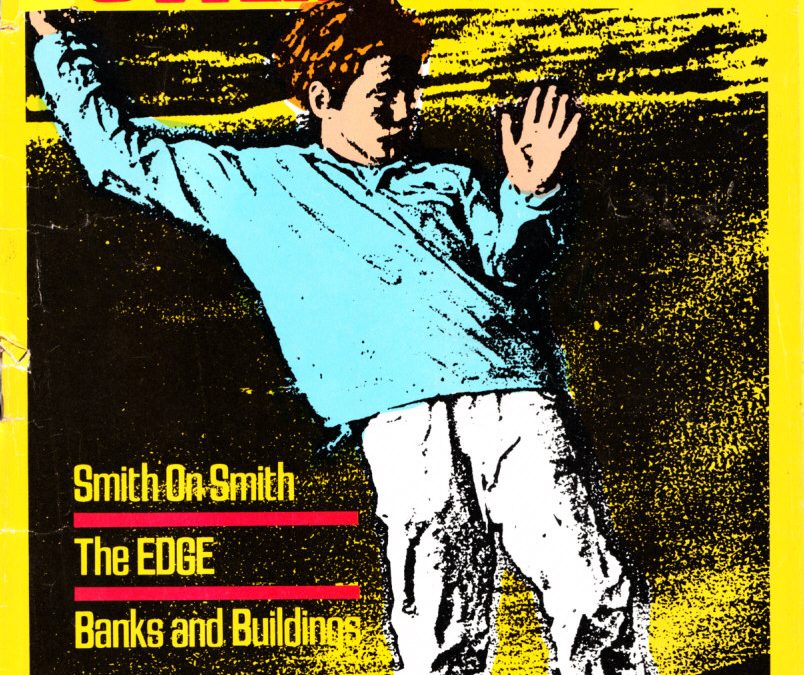 I find myself in this stylish office in what one could call a penthouse, steered here by un known forces or fate.?It appears as though the powers that be and myself are going to make all things POWEREDGE for the masses huddled online around the world. Not sure what I’m gonna do or say with this my first blog, but know if I start writing and sharing the story of POWEREDGE and my dad Larry Stevenson the words and ideas would start flowing as they did in 1987 ?when we, out of necessity hatched the plan for POWEREDGE Skateboard Magazine.

My father passed in 2012 and left, among many other terribly valuable things, his legacy in skateboarding, and in this case POWEREDGE Magazine. My dream team of interweb gurus are making their skills and tech ability available right when I thought all was lost. It’s pretty much the same feeling my dad and I had in the Playa Del Rey apt in 1987. There we met with artists, writers, photographers, skaters all who believed in my dad enough to work for free for a year to earn ownership and be involved with a man known to succeed in anything skateboard. But man my dad was under the gun telling me how we needed POWERDGE to work, he remembered that promotion was key. It was crucial, he needed to be back in the promoting of Makaha and Skateboarding as a whole. He would say that when he started Surf Guide in 1961 he knew he’d have a chance to promote MAKAHA Skateboards…

Surfing and skateboarding went huge in the very early 60’s. Anyway my dad put the first skateboarding photos and ads in Surf Guide. ?It worked he sold thousands of boards but lost Surf Guide, which I will let Jim Fitzpatrick explain?when I get him back writing.?So basically my pop?said we need another Surf Guide for skateboarding and in 1987 he did just that?published the first issue of POWEREDGE Skateboarding Magazine (36 issues in total) over 4 years.

Man the stories… cant’ wait to write them out before I forget. I just want to share these incredible memories through video, photos and words.. see ya soon ? Curt Stevenson