From the desk of Curt Stevenson; Santa Monica, Ca.

The magazine that heavily influenced skateboarding journalism in the late 1980’s early 1990’s continues to provide?skaters with content from a perspective that only Poweredge Magazine has done?so well for so long – on and off to be sure, now back on, online. The trick when we started in 87′ was to surround ourselves?with skater/journalists who wanted the fun and experience of jumping in at the top. Larry Stevenson was a king in the skateboarding world it was easy for the college skating interns to work at no pay for the father of skateboarding. Now he’d of given you the shirt off his back then and he’d have no shirt. So we started getting people who could ?deliver content – guys like Alec Schroeder, Christian Kline, Roger Bridges, Joe Polevy, Roger Sgarbossa etc. these artist/directors took both photos and wrote articles in many cases. 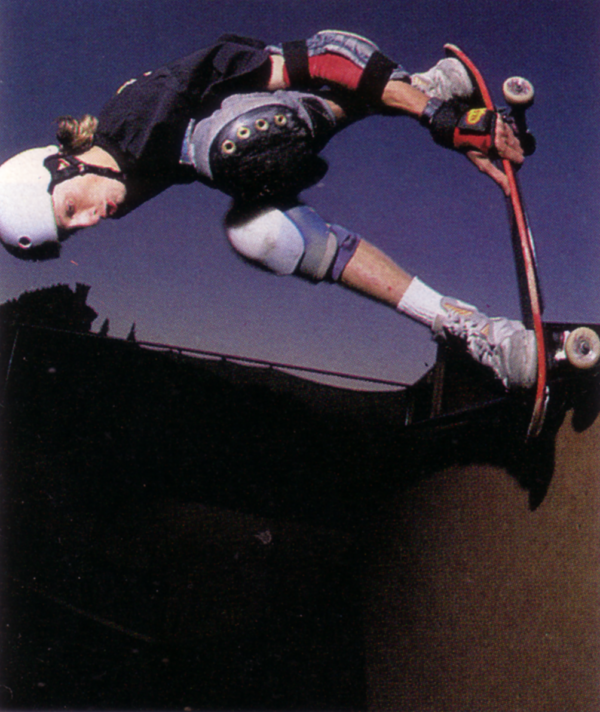 The magazine had the best skaters on it’s pages the best talent around for a total of 41 issues in total 100 pages each and in total printed about 1,000,000 copies. ?Poweredge was always filled?with stunning photography, very well written articles and In depth interviews. Now we’ve decided to use this alien technology called a computer to get our message to the smart phones of young skaters around the world. So many skaters and friends have followed us for 30 years and now with social media we find each other and they instantly see what we want and they instantly let us know on social media or our own blog what they like and don’t like. Further more they now can become contributors for Poweredge Skateboarding wherever they are with an Iphone interview or video clip. This time in producing cohesive sites people can go to is fantastic. The ease in which people can find our community is now a for sure. ?No print bills and dead trees, however we will print a best of very soon. My father would be really happy we scrapped it all together and are going full bore into the new ages.