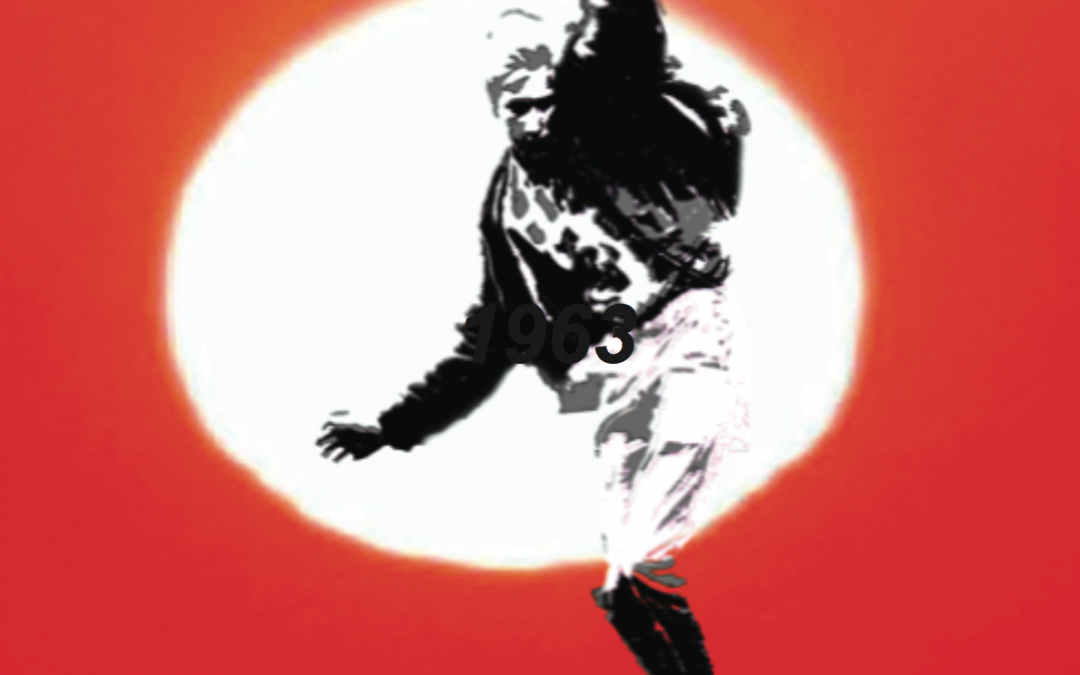 You might be wondering who Poweredge Magazine is, or maybe you don’t remember Poweredge from the past, it’s been about thirty years ago now. When you first picked it up, either in the 80?s or 2010 or you know us well and thought, “Yeah that’s a cool picture.” Or something on the cover or our digital clone site caught your eye, and then you thought, “Okay, maybe I’ll check this out.” But Poweredge Magazine is not just another skateboarding magazine, it’s from another time. It came from a time when skateboarding was much simpler, and less complicated. There were no X Games, Dew Tours, Mega Ramps, or skateboarding reality shows.

When we started back in 1987, there were only two magazines Thrasher and Transworld. Both pushing their own product lines and were carrying many new companies on their backs. They were and still are great magazines. Larry Stevenson always the promoter, innovator and lover of skateboarding decided to start Poweredge Magazine, so we did. Our approach was to simply be the underdog and feature people that were not in the other magazines. Ordinary skaters with something to show and nothing to lose, but after our first year and a half pro’s were stoked to be in Poweredge as well and readers and more recently online viewers sought out our magazine. In the 80?s the team of: Roger Sgarbossa, Spencer Bartsch, Christian Kline, Rick Kosick, Sin, Dan Sturt, Mike Ballard, Rodger Bridges, Joe Polevy, Thomas Campbell, Warren Keating, Xeno, and others made Poweredge, by hand each month until 1991. We had some problems — but the magazine was always finished on time and distributed worldwide.We moved from working out of our apartments to behind a doctor?s office literally we had to walk through a doctor?s office past the nurse station to the back offices.Then we moved to Carson into a little warehouse.

Poweredge had some of skateboarding’s greats on its pages, people like, Danny Way, Tony Hawk, Lance Mountain, Chris Miller, Christian Hosoi, Kevin Staab, Steve Caballero, Mike Smith, Mike Vallely, Mark Gonzales, Ben Schroeder, Omar Hassan, Jason Lee and more recently Sean Sheffey, Peter Smolik, Ben Schroeder. We went monthly and the talent just got better and better. I’ve seen copies of Poweredge on E Bay going for fifty dollars (I think they heard we wanted them back). There is much to say about Poweredge then, we will be archiving all old and new copies of Poweredge on our new online community. Why?

Because we love skateboarding and the life that goes along with it! The new Poweredge will be different from almost thirty years ago, but I assure you we will honor our roots, and skateboarding’s roots. But mainly, Poweredge will be dedicated to the soul of skateboarding, the thing that gives us all so much fun and memories, which we will keep for a lifetime. We will seek out the skaters who haven?t been found yet; we will show the best that skateboarding has to offer in these new times. Check out the fresh interviews, and great photos, send us anything that you think represents Poweredge past and present, we are simply a mirror of what you see in the streets.
curtrstevenson@gmail.com