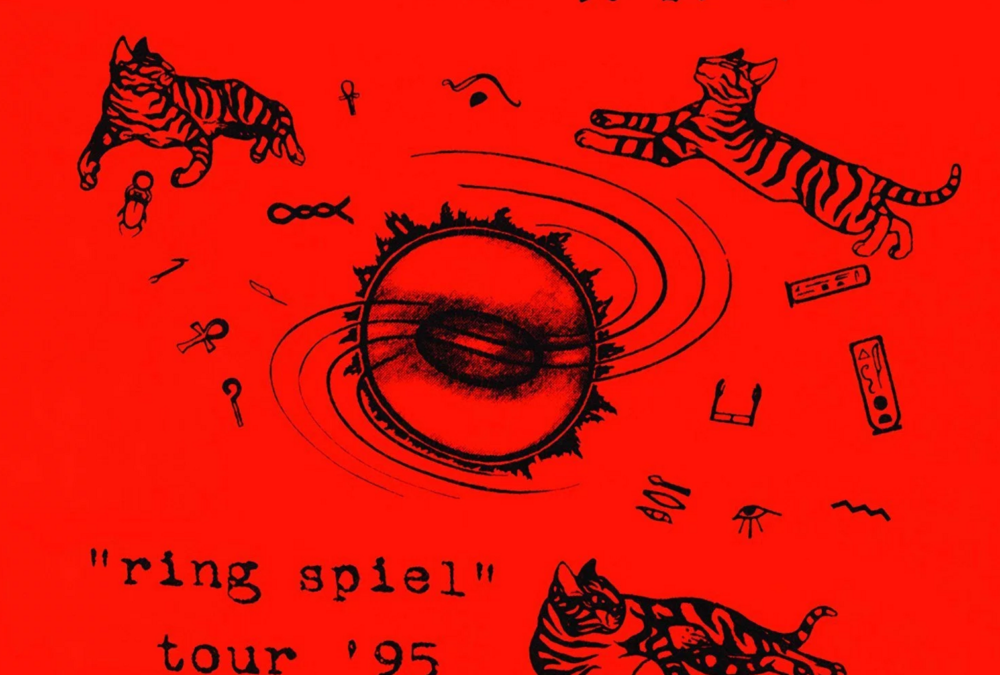 Former Minutemen bassistMike Watt has enjoyed a lengthy solo career that started with the ?Ring Spiel? tour back in 1995. Now it’s being released.

That tour wasn?t just a momentous occasion in Watt?s own life; it also brought together one of the most eclectic lineups in rock history. Opening for Watt were a?bunch of relative nobodies?known as?the Foo Fighters and a certain Eddie Vedder side-project called Hovercraft.

If the mere idea of that lineup makes your eyes pop out of your skull, boy do we have a surprise for you: Columbia and Legacy Recordings have announced a new live album,Ring Spiel Tour ?95, recorded when that fateful tour stopped by Chicago?s Metro for a night. Watt?s backing band that night consisted of Vedder, Dave Grohl, Pat Smear, and William Goldsmith ? so yeah, this one is going to be cool. 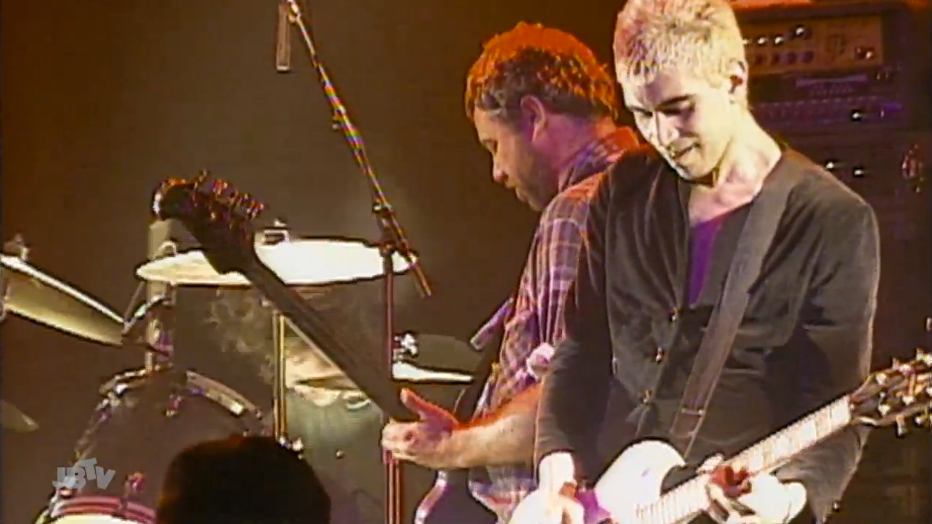 The album will be released on November 11th in a 2xLP/2xCD set that?s available topreorder now. While you wait on that preorder, check out the and scope this video of Vedder and Grohl backing up Watt on The Jon Stewart Show. 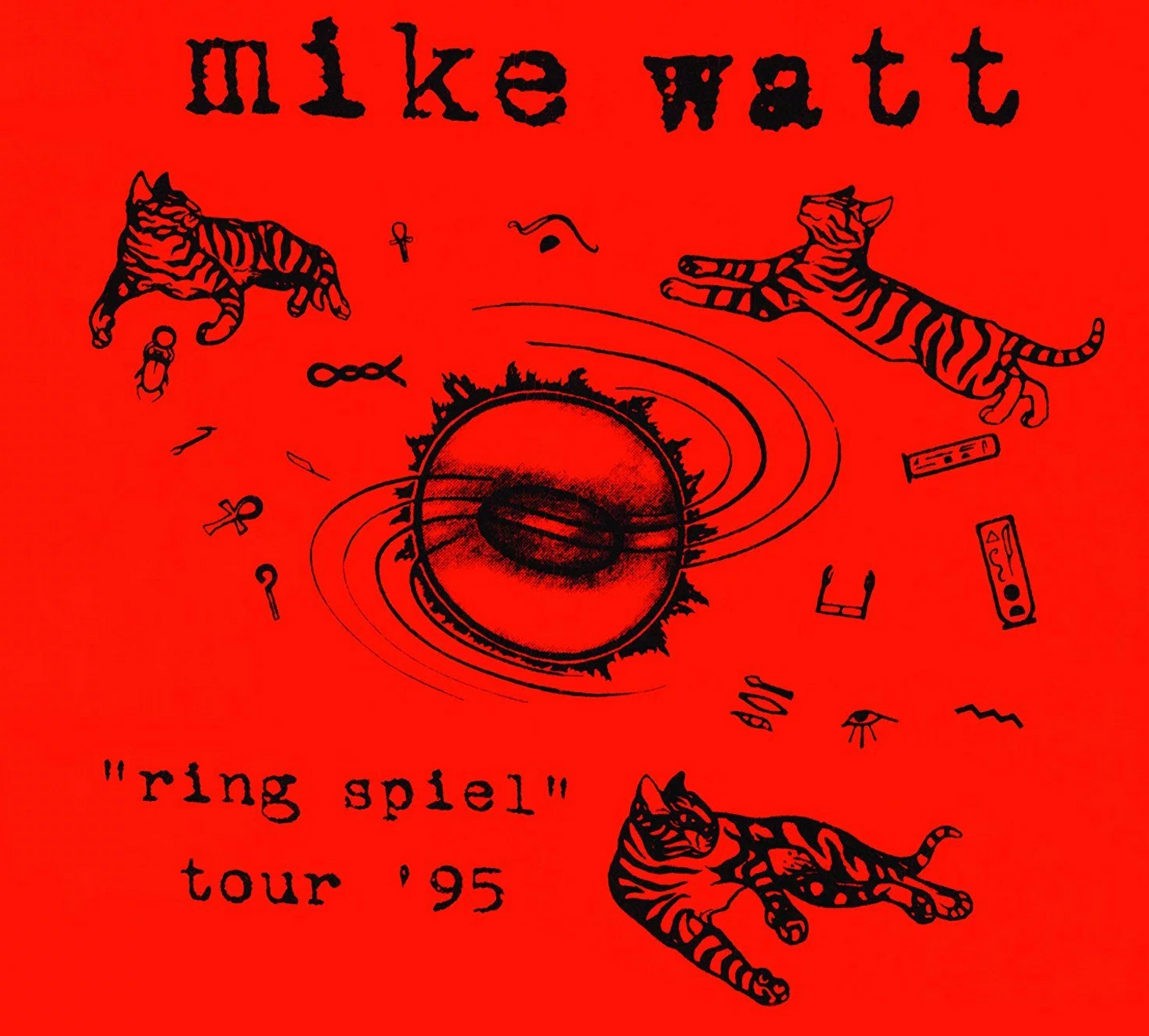 The ?supergroup? of sorts hit the?late night television circuit by way of Jon Stewart?s pre-Daily Show program,?The Jon Stewart Show, which aired on MTV during the mid-?90s. With Grohl on drums and Vedder and Smear doubling up on guitar, Watt led the motley grunge-meets-punk crew through the dastardly ?Big Train?, taken from his solo debut,?Ball-Hog or Tugboat?. Watt opens the song with his sinister croon before Grohl?s percussive power comes crashing in and truly kicks things off. Vedder stays stoic for the majority of the performance, but does add some subtle backing vocals to the mix. Smear, meanwhile, nearly steals the show with a couple bouts of manic slide guitar work.