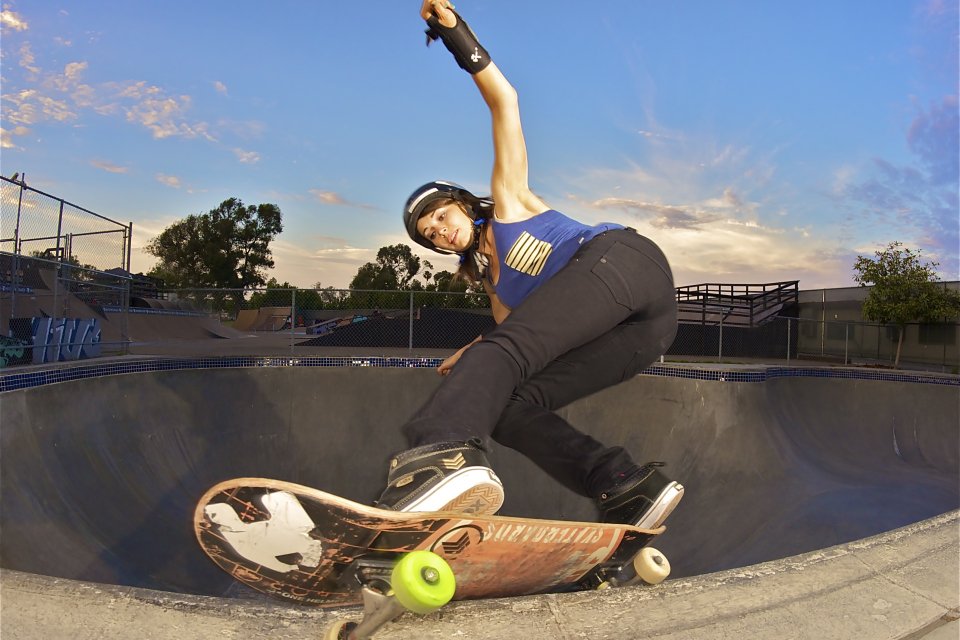 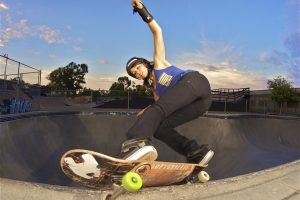 When it comes to segregation I don’t recall race ever being a truly big issue in skateboardings history. But gender segregation always did seem to have its obvious unequal apparent presence in skateboarding unfortunately. Wether it was the massive?financial difference?between the cash purse of a Mens 1st place versus a Womans 1st place finish in a contest. Or the ever so awkward fact that Women would be skateboarding in “Pro” skateboard contests yet there board sponsor would not publicly claim them on their skate teams or have an actual “Pro” deck in existence for them. Sometimes not even mentioning some of these women on their team rosters or on their official websites.?That was always something that I found irritating to be honest. As human beings we all deserve equal respect and if I was a woman in skateboarding I would want to be shown in the same light as my male skateboarding colleagues. In this light I really dig the couple of female run and owned skateboard companies doing their own thing giving well deserved pro model decks to women that obviously deserve to have their names on skateboards. And this rings just as true to EXPOSURE as a contest and event in itself. Exposure is the worlds largest all female skateboarding event with a whopping cash purse of $45,000.00 and growing. Now this is huge because it truly is a revolution Amelia Brodka and these women took it into their own hands and made something happen for themselves and that is completely legit. Plus they donate to a charity benefiting women who are survivors of domestic abuse so they are doing positive things at the same time as well which is awesome. Women in skateboarding are the best they have ever been and their numbers are growing more and more each and every passing day. The skill level of some of these girls and women are starting to rival that of their male skateboarding colleagues. Its pretty exciting and I am backing it for sure, I always have and always will back women equality in skateboarding and so do all of us here at Poweredge Magazine! So if your in San Diego?County this weekend you won’t want to miss this FREE to watch event Saturday November 5th, 2016 from 9:00am – 6:00pm.