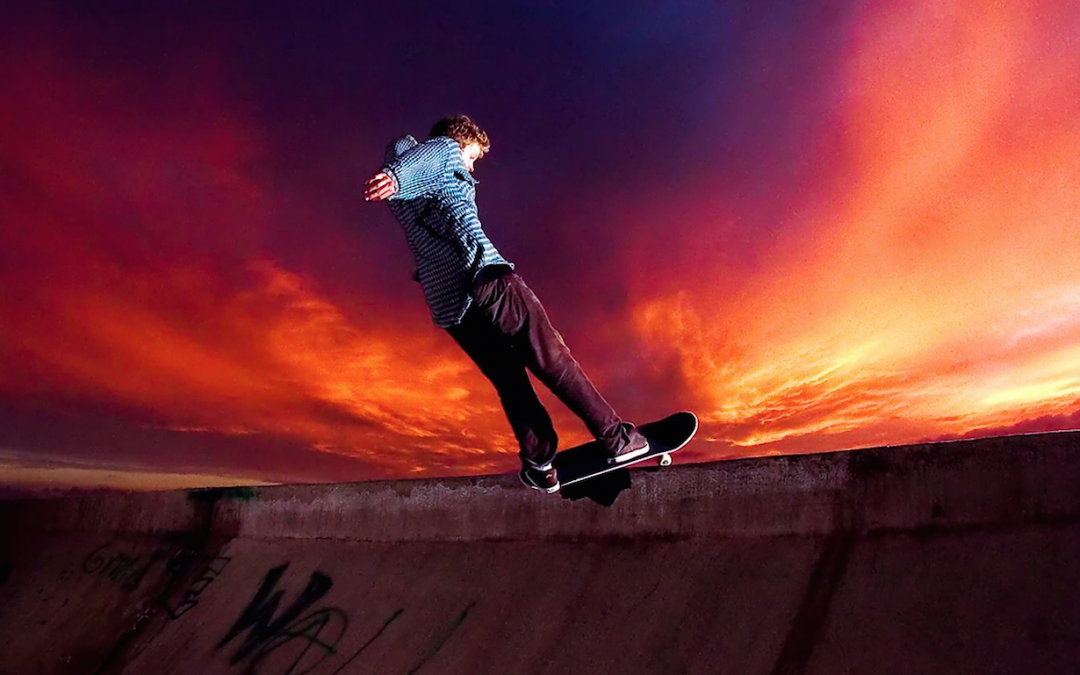 There has not been a curb that I?ve seen since I was 14 that I didn?t think about skating. There is a quarter pipe pulled way back in a long driveway on the way to my favorite stretch of ocean. I pass it often, I?ve never seen anyone out there on it, and yet every time I pass it I think I should pull over and ask if I can skate it. The only think stopping me is that I?m sure it?s some 15 year old kids and as an actual sort of adult, I would feel a little out of sorts hanging out in his driveway with a 15 year old, skating better than me, with his parents watching. But I still think about it. I have regrets about not skating much lately. Regrets fed by my ego getting involved when I step on a skateboard I want my ability to be that of the 20 year old version of myself. Not wanting to get yelled at to get out a parking lot, not wanting to fall and have to explain whatever injury I walk away with to the people I work with. But the amazing hugeness of skateboarding is still felt in my head daily. Maybe it?s a flashback of a day or a moment, or a trick or a feeling. Maybe it?s the physical joy of rolling down a hill. Either way once skateboarding creeps its way into your life, you aren?t going to get it out. Not by shoving or prodding, not even by ignoring it. There are some aspects that have an iron clad grip on your brain and aren?t letting go. You?re stuck with skateboarding. Get used to it.