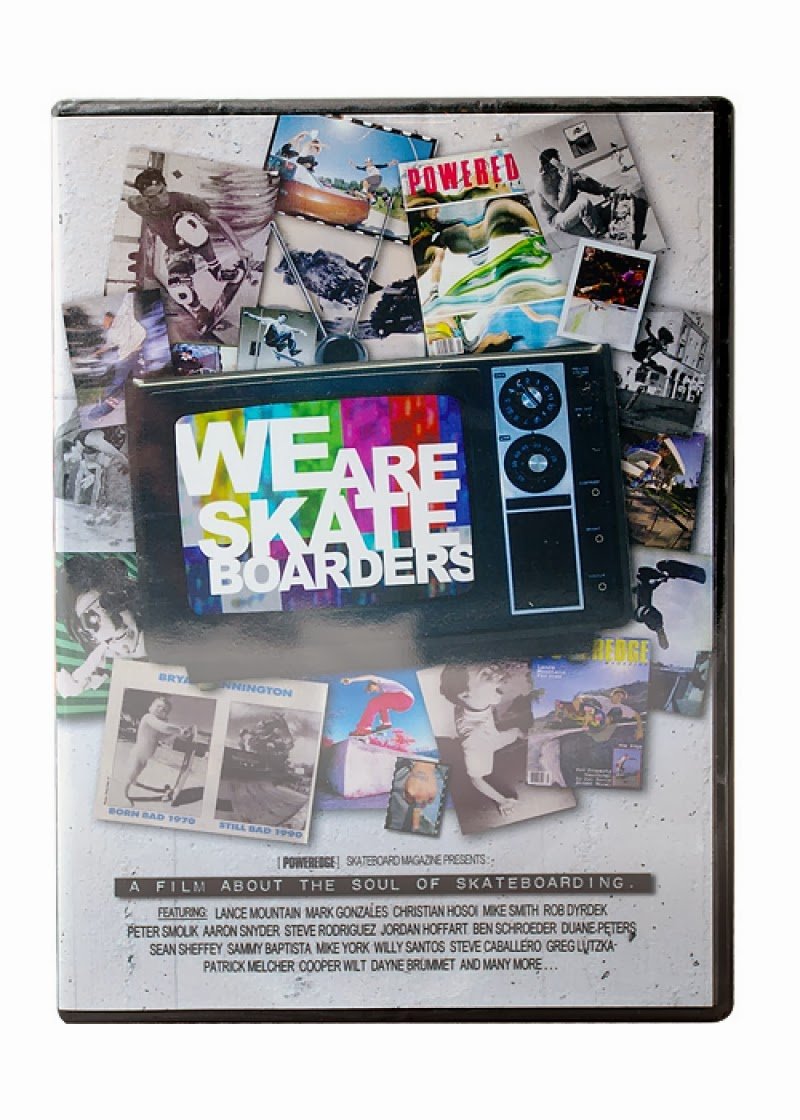 WE ARE SKATEBOARDERS TRAILER

In 1987, Larry Stevenson, myself, SpencerBartsch, Roger Scarbossa, Christian Kline, and Stew Ivester, all got together to make a new magazine that was more like a ‘zine. We called it Poweredge Magazine, the magazine was loosely based on Larry Stevenson’s... 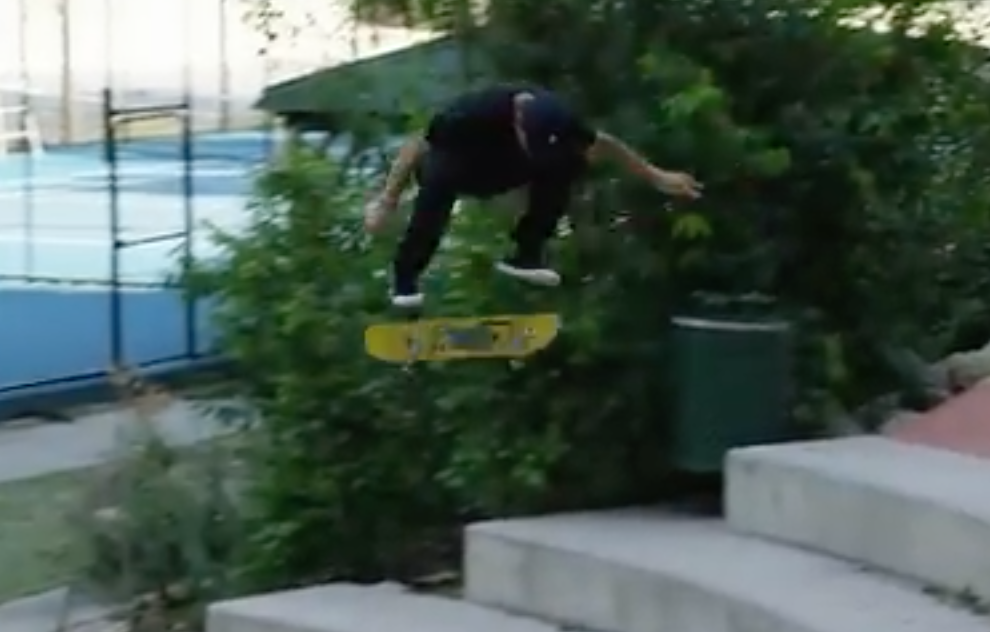 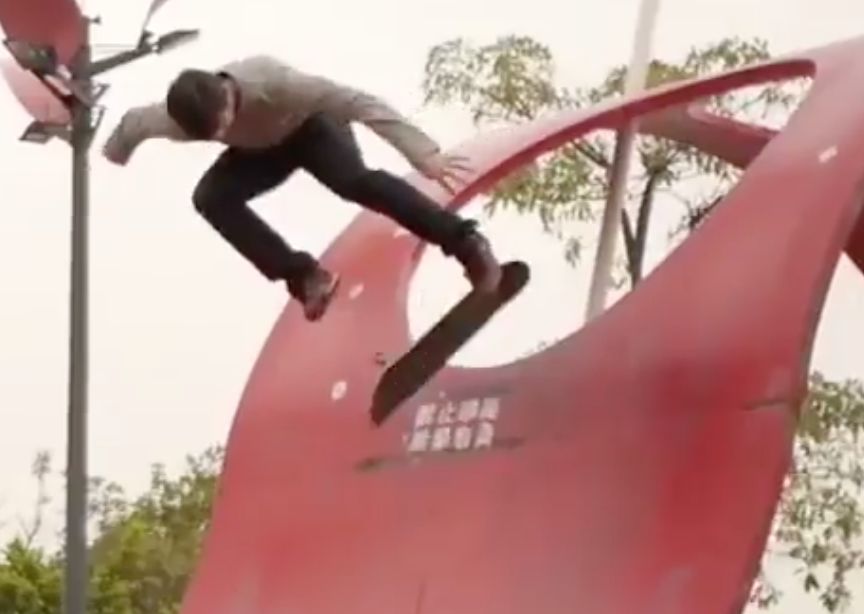 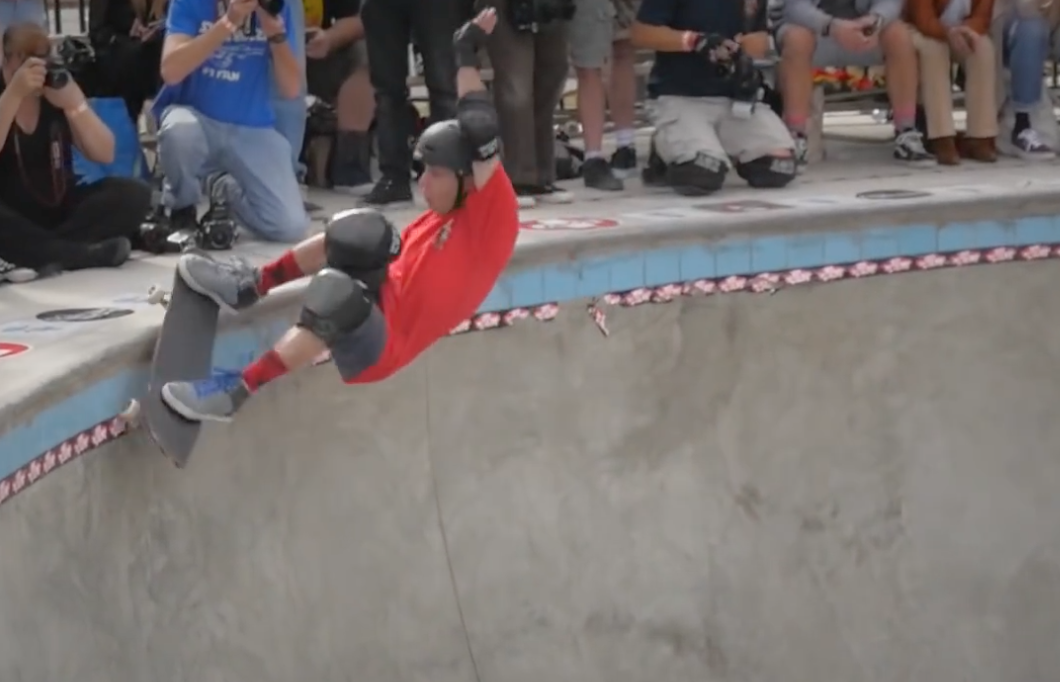 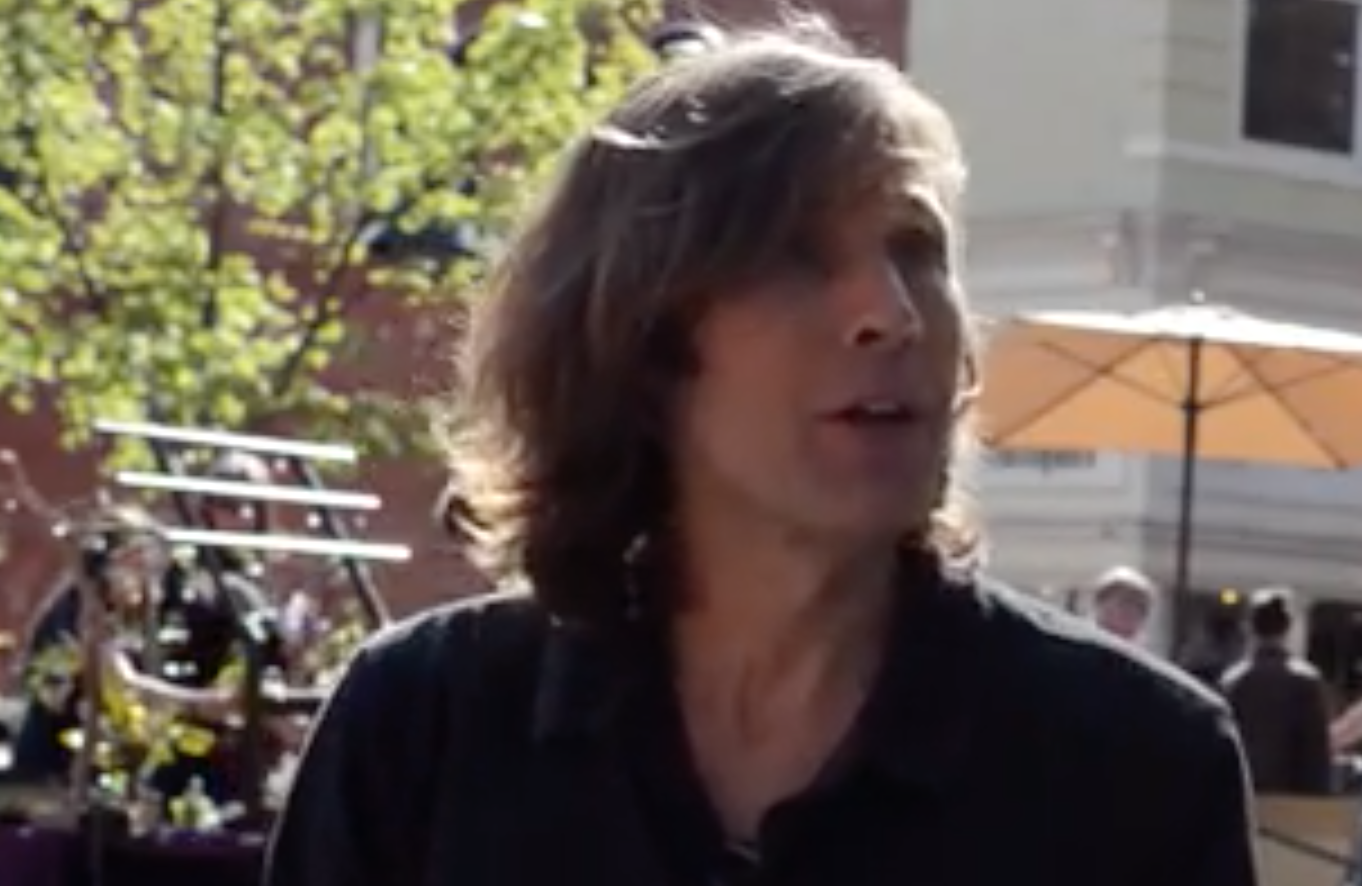 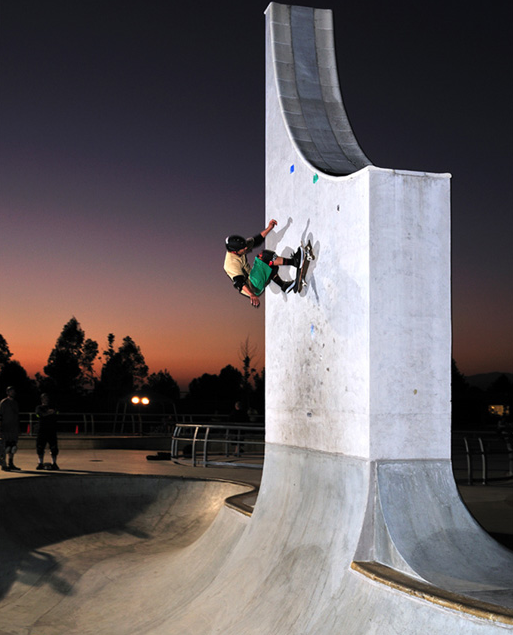 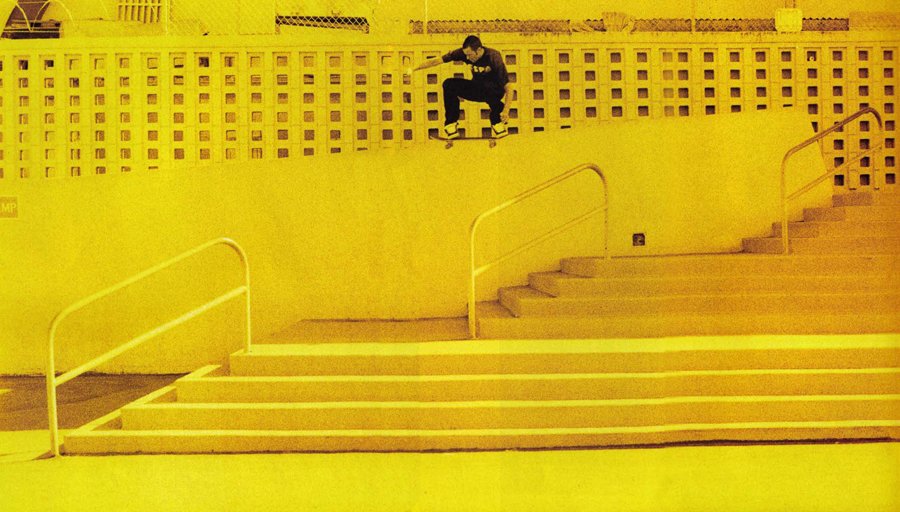 In skateboarding nothing is more essential than a good old fashioned ollie. It gets you up the curb it gets you past the gap it lands you down the stairs or over the trashcan. It is one of the main ingredients in nearly every?skateboarding trick there is. Here at... 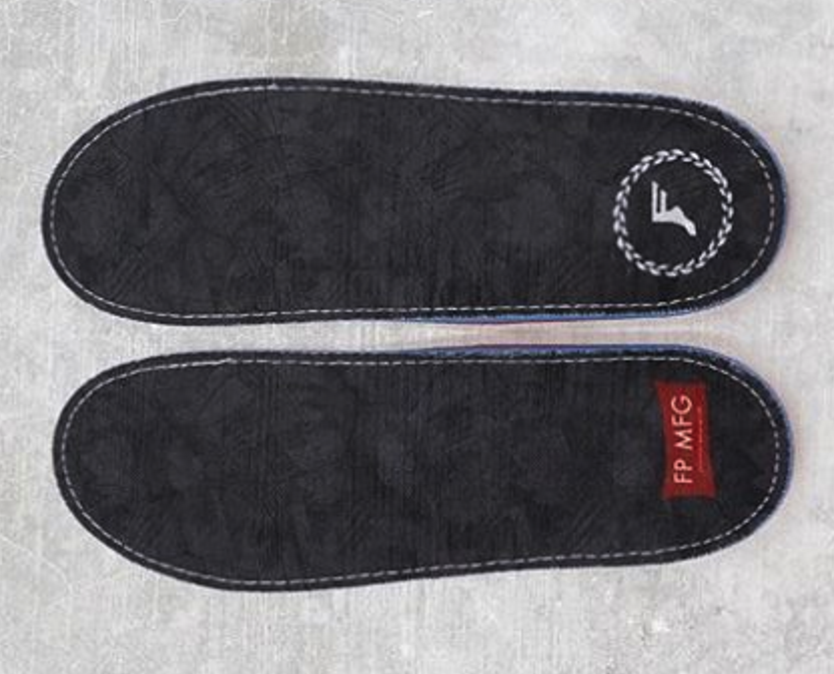 Footprint Insole Technology is launching a skate shoe brand this week. The company teased the line on Instagram, saying it’s “about to introduce you to the most revolutionary outsole system to ever hit footwear.” Joey Brezinski confirmed on IG that... 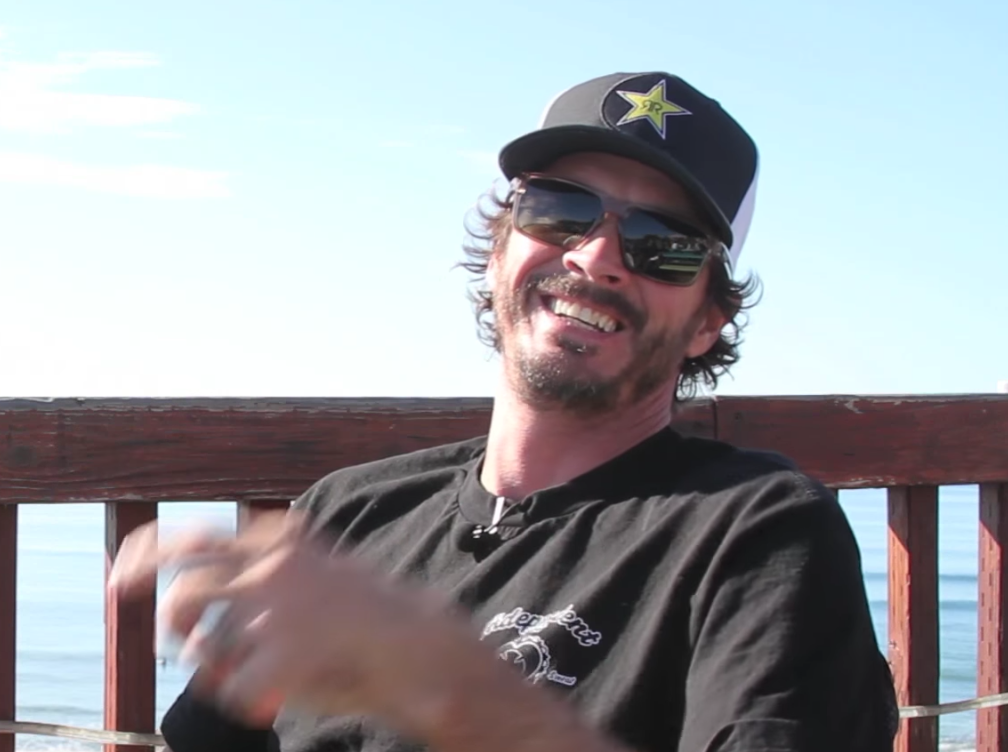 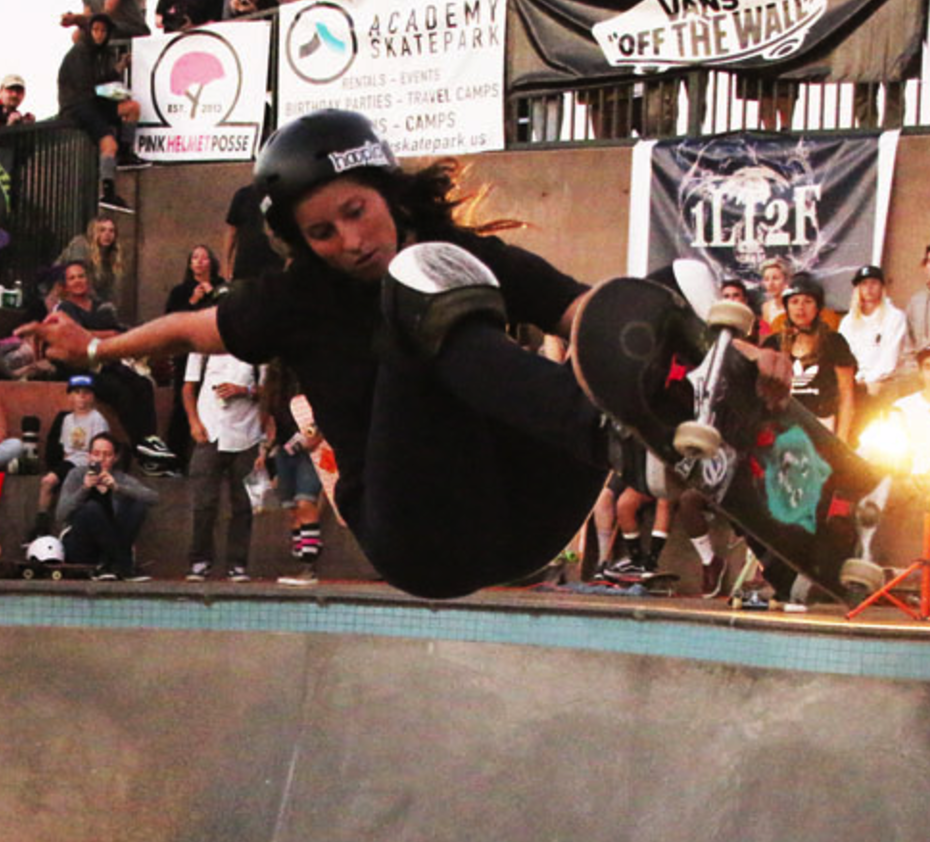 When it comes to segregation I don’t recall race ever being a truly big issue in skateboardings history. But gender segregation always did seem to have its obvious unequal apparent presence in skateboarding unfortunately. Wether it was the massive?financial...
« Older Entries