A BREAKDOWN OF SKATEBOARDING IN THE OLYMPICS 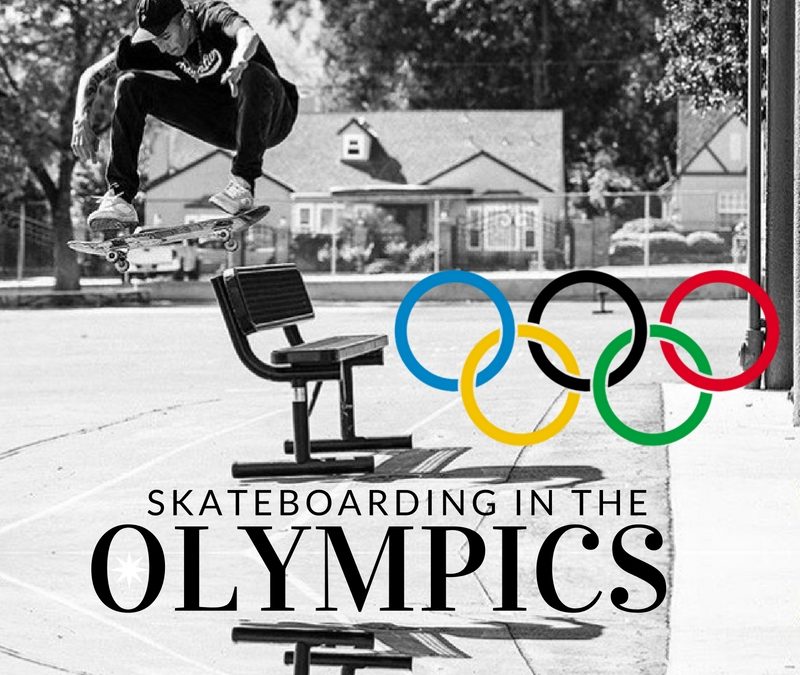 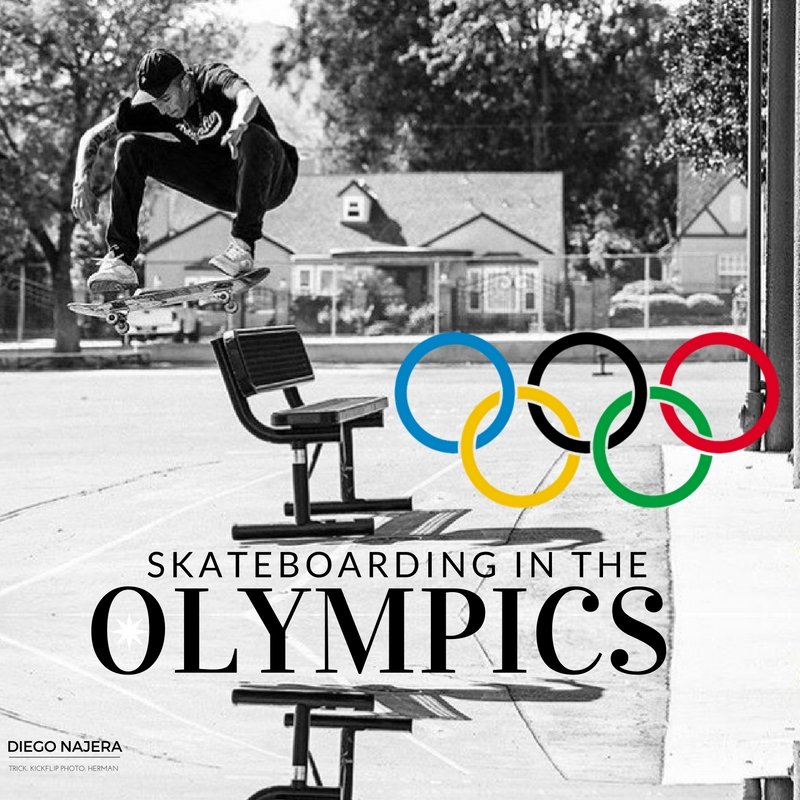 By now you should all be aware that skateboarding is officially an olympic sport and is destined to be a feature “sport” in the 2020 games in Tokyo, Japan. Most skateboarder know what the olympics are but may not know how they work. And what does being in the Olympics mean for skateboarding? How will the contest play out? Will it be along the lines of Street League? X-Games? Tampa Pro? Or something entirely original all on its own? Regardless for the first time ever skateboarders will not only be competing?for themselves but for something even greater this time around.

Their country! Stakes are higher as the fans behind you are going to be not your usual skateboard enthusiasts but people who normally wouldn?t watch skateboarding or root you on to begin with all for the sake of the country winning some gold and bragging rights. Interestingly enough though there are a few facts which may surprise you about the Olympics that the average person does not know and how it will affect our skateboard competitors, here are 3 of them.

Just for fun here’s a list of possible athletes a few countries well represented in skateboarding could possibly add to their roster as their ?Skateboard competitors?. This also keeping in mind that you need to add 4 years these athletes lives and hope that they are still in peak shape. 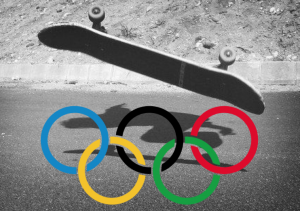 There are so many more countries to obviously list not to mention there has to be a womens event as well and more women are skateboarding than ever so this will open up a lot of opportunity for them in the industry as well. Countries will search the land for talent that might not have been found yet in regards to females in the ?Sport? of skateboarding for the Olympics. What are your dream teams per country? Every athlete will have to be a professional and if they are not then the rule in the olympics of being 16 years and up applies. This would go towards some of those countries who may have difficulty finding an ambassador who is renown in our skateboarding industry. You may end up seeing a number of names and individuals you have never heard of.

Overall this is opportunity for many and despite some not being on board I am backing skateboarding in the Olypmics 100% The entire world unified rooting for something we did for fun that wasn?t taken seriously by society before. Oh how the tables have turned.