Poweredge is #3 because We Try Harder

Poweredge Magazine is #3 because we try harder. We’re not motivated by satisfying all of the people all of the time, or becoming a commercial mainstream skateboard magazine. We’re dedicated to skateboarding. Who’s doing it now, how to do it better, and where it’s going tomorrow. So don’t be part of the crowd, read Poweredge. Then you too will be in the company of other incredibly famous people who read Poweredge. Then you too will be famous and important. 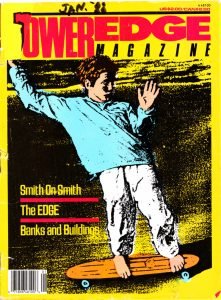 Poweredge Magazine was founded in 1987 and is one original skateboarding magazines. 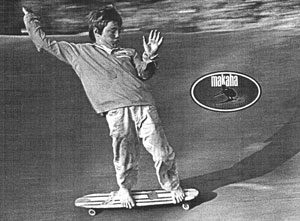 This is the very first skateboarding ad in print from the first issue of “Surf Guide” and features Joey Saenz riding for Makaha Skateboards. 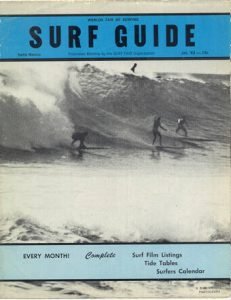 Surf Guide was the original surfing magazine, founded in 1963 by Larry Stevenson the father of modern skateboarding.

Poweredge is about skateboarding. We’ve been living it, breathing it, printing it, photographing it, and filming it for decades. We get so stoked on skating we need Poweredge as an outlet for our energy. Even with Poweredge we go over the top. The craziest shots, the gnarliest articles, unedited candid interviews, and the things no one else will print about skateboarding but everyone needs to see. We don’t care, it’s about the skateboarding, we’re here to skate and we’re posting whatever we want about it.