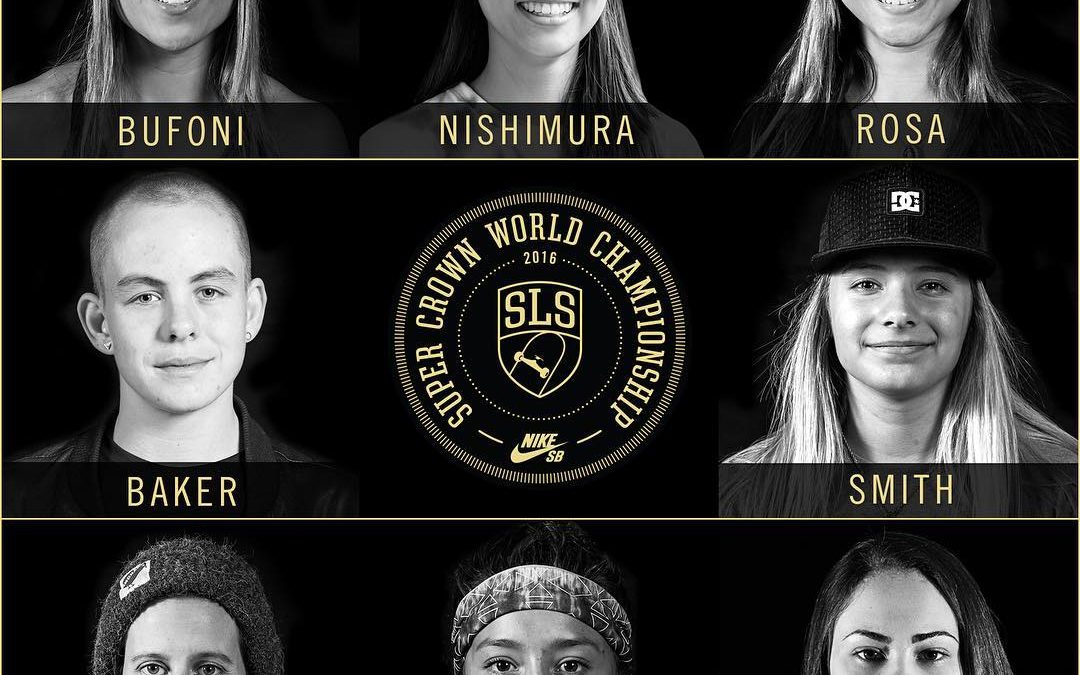 Whew what an intense round from the Street League women’s division this year. Lacey Baker came out strong as expected nailing the rail to shove it in her first run and setting the new pace for the comp. Leticia Bufoni, last year’s SLS Champion was the favorite to win and put up some bomb runs as expected, but nobody saw that gap move coming – have you heard what happened? She has some major balls to be the only one to attempt it in the Women’s division. Watch the full video to see what happens, no spoilers!